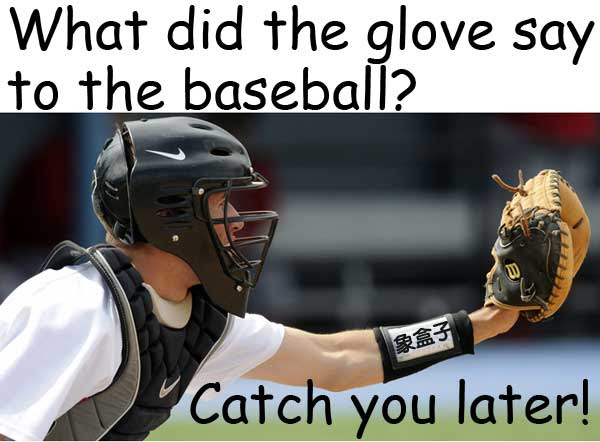 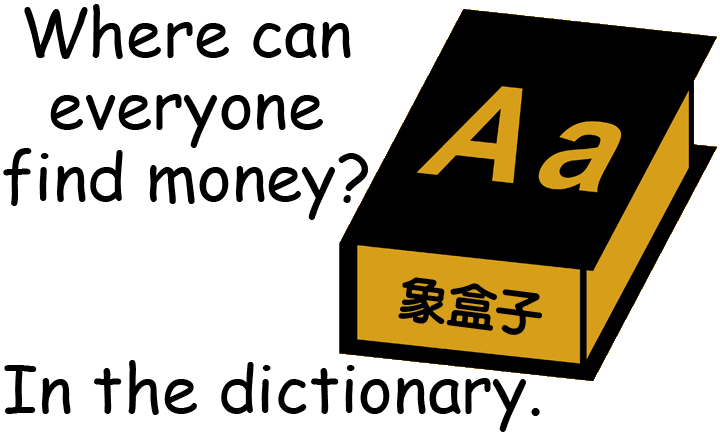 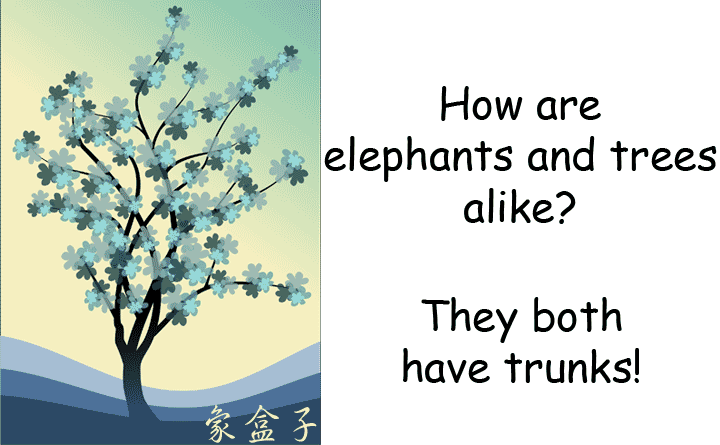 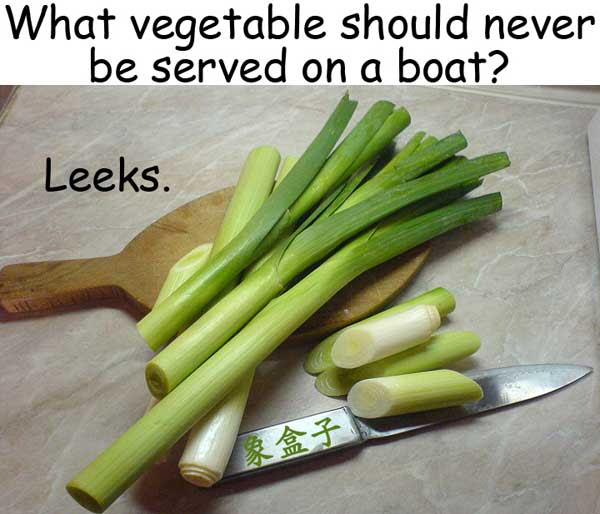 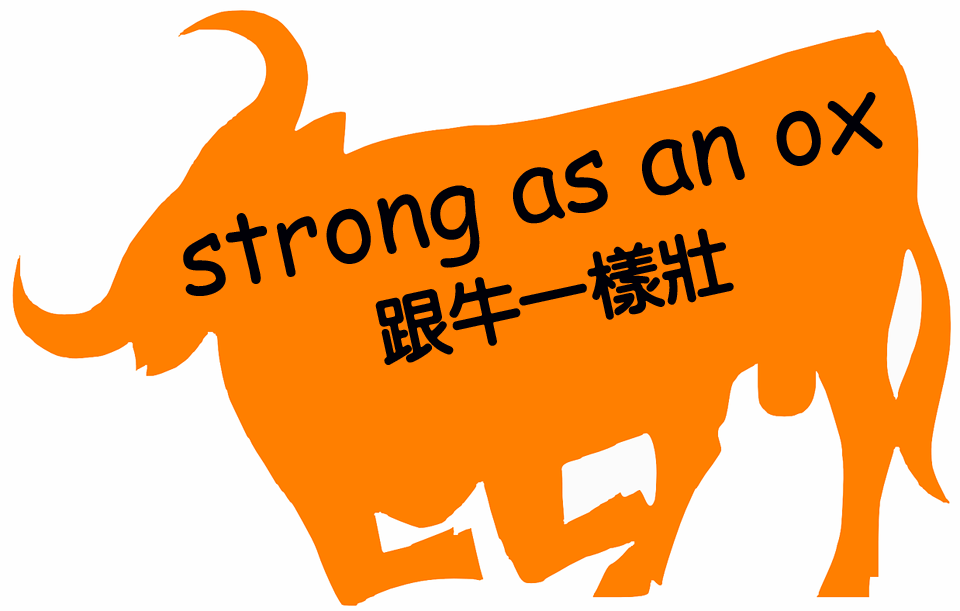 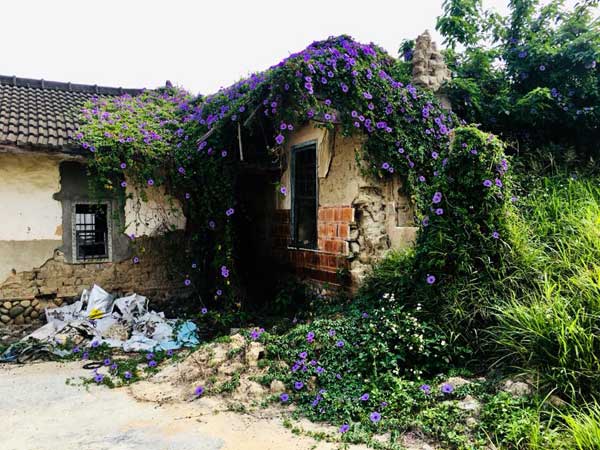 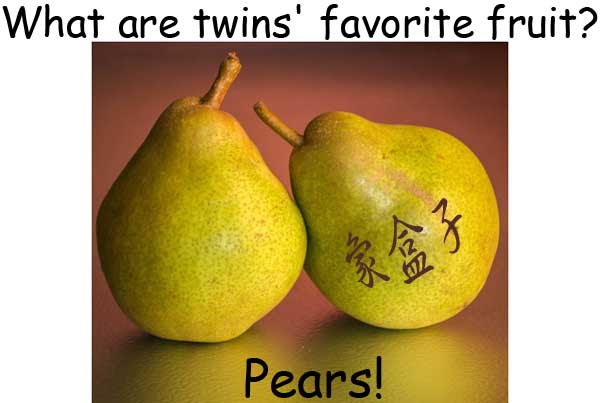 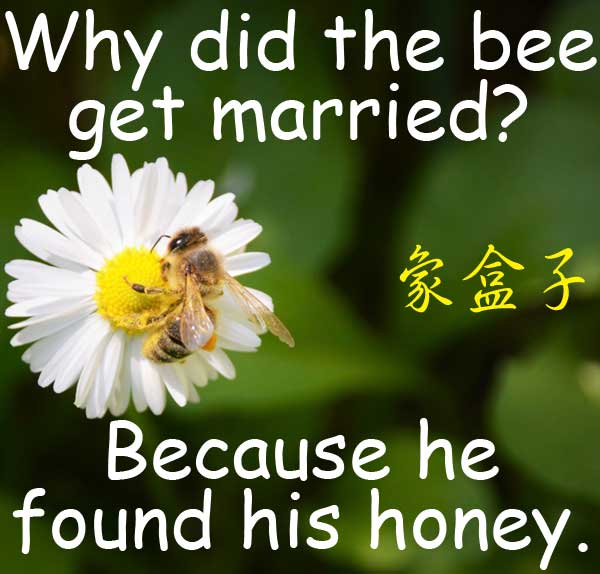 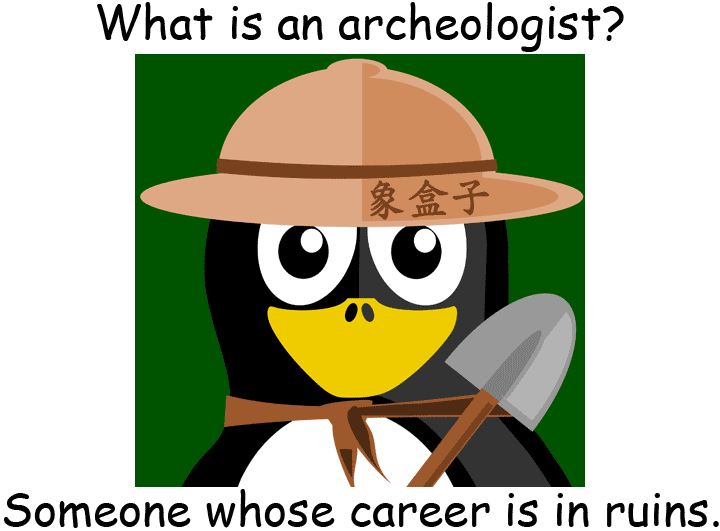 grammarist.com: Archaeology is the standard spelling throughout the English-speaking world, even in American English, where the a is dropped from many words traditionally containing ae. Archeology is a somewhat common variant. It is about two centuries old and is common enough to have earned its way into many of the major dictionaries, but it has hasn’t gained much traction in edited writing. The traditional spelling remains the safer choice. 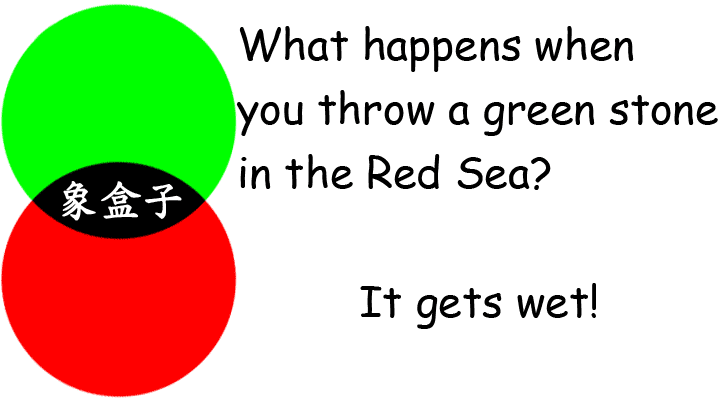 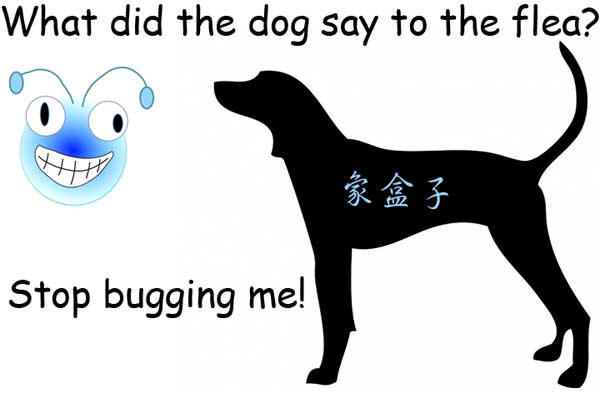 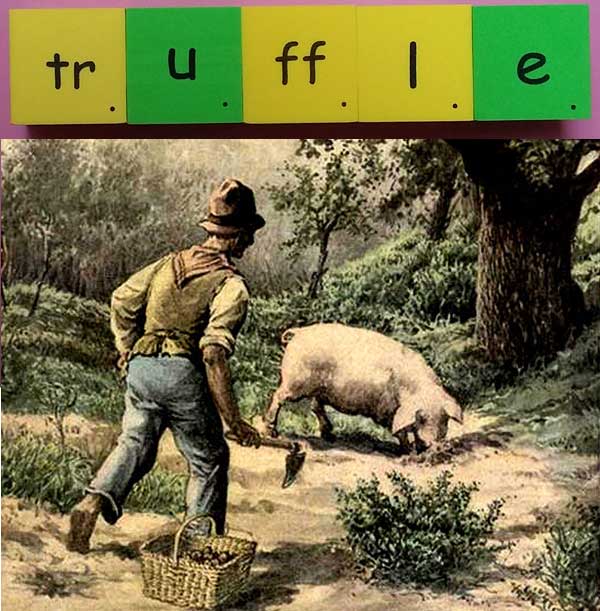